Give us a three-day weekend at the beach, every week 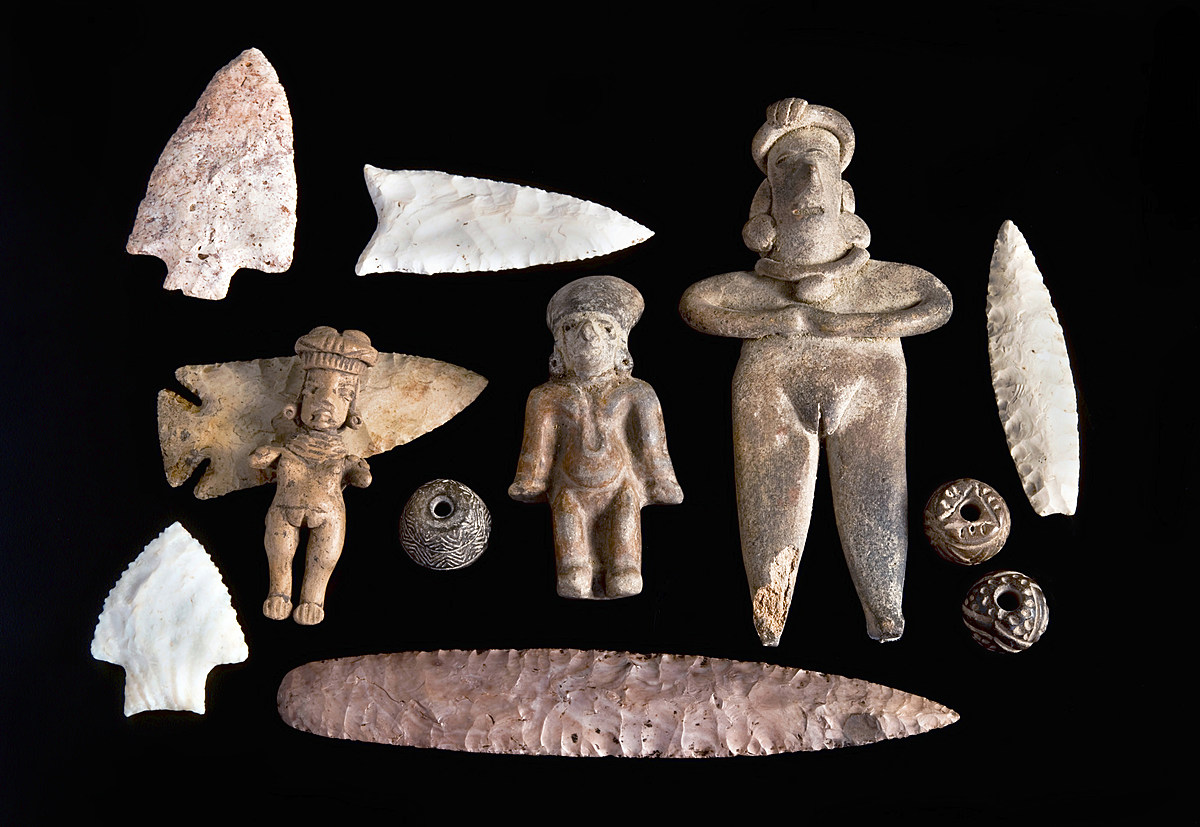 Discovery of Native American artifacts from 10,000 years ago 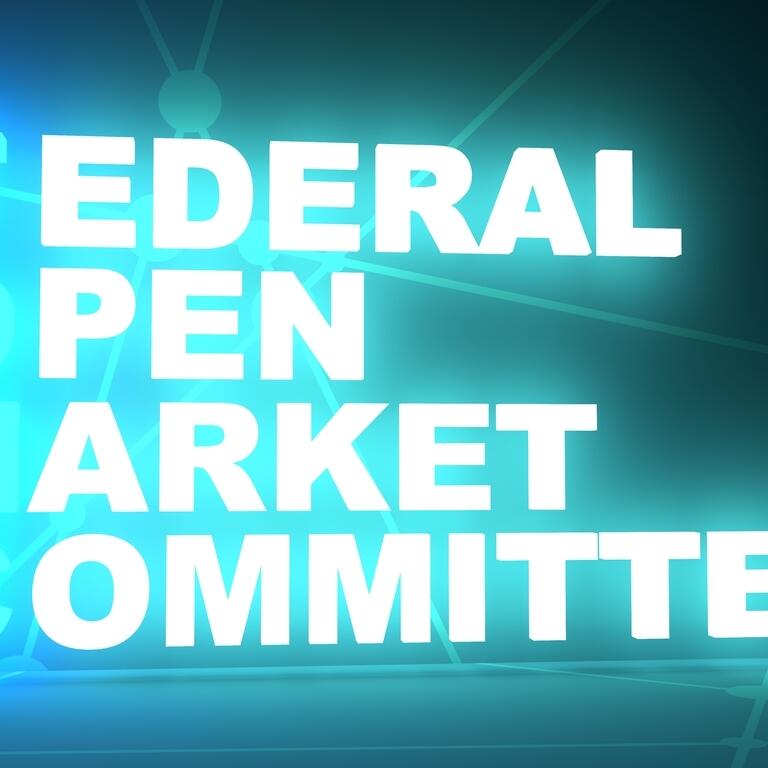 December Fed Meeting Report | In search of the alpha

It was to be expected. Beyond personal (“we’re lazy”) or absurd attacks (eg saying we want to donate money to businesses “friends” of us), there have been two main serious criticisms.

The first is that it would be an unaffordable cost for businesses if it were not associated with commensurate increases in productivity. Second, like every time a social breakthrough is proposed, we hear that it is “not the right time”. Regarding the pilot project itself, the two critiques make no sense: it is a limited experiment involving companies willing to participate, and will cost a tiny € 50m in public spending.

Also, the idea is to provide government support to voluntary companies and compare them with non-voluntary companies. If the essay is well designed, both types of businesses would be subjected to the same economic situation, so it doesn’t matter if we go through a depression or a bull cycle.

Reducing working hours is not a miracle solution to all labor market problems. We either need policies to create more jobs through changes in the productive model, or to move to a paradigm in which fundamental rights are dissociated from employability.

But suppose these criticisms relate to the reduction of working time in a more generalized way. Is the cost to businesses bearable? Now is the right time to do it? Más País thinks so. Let us take a recent study simulating the reduction of working time from forty hours to thirty-five hours, via two phases of legislation, covering first large companies then small companies (according to the Aubry II law in France in 2000).

It estimates that around 560,000 jobs could be created, representing a net increase in employment of 6%, an increase in wages of 4.2% and, as a consequence of increased consumer demand, an increase in GDP of 1.55%. In other words, a reduction in working time would not only be not get worse recession, but could also lead to even higher growth.

We suggest that the extension of the reduction in working time includes a first incentive and voluntary phase, targeting the companies most prepared to take this step. The aim is to achieve a sufficient critical mass (perhaps 20-25% of companies), after which the implementation would be generalized by law. In this first phase, the role of unions will also be essential, by introducing the reduction of working time in collective or company agreements.

We believe that this process would generate less resistance, but also that it would promote changes in the working culture of the country, and also develop key know-how for the measure to spread smoothly. Already now, a recent UK survey estimated that 5 percent of companies are implementing the four-day week and an additional 17 percent are considering it. In Spain, another survey revealed that 12% of companies would be ready to reduce the working day to four days without a reduction in pay, which represents some four hundred thousand companies.