Do this to protect your license plate registration stickers

2. US lawmakers encourage companies to use OFAC license to export communications services and products to Iran

US lawmakers are encouraging US tech companies to take advantage of a license issued by the Office of Foreign Assets Control (OFAC) that authorizes certain transactions involving communications tools and services. The D2 General License, issued in September 2022, authorizes the export or re-export, directly or indirectly from the United States or by a U.S. person wherever located, to Iran:

A bipartisan group of lawmakers sent a letter to several U.S. technology companies, including Google, Amazon, Apple, Meta and Microsoft, recommending that they be more proactive in using permission to ensure that technologies and Communication services are available in Iran.

Recently, the Committee on Foreign Investments in the United States (CFIUS) of the United States Department of Treasury released the first-ever CFIUS Enforcement and Sanctions Guidelines. This announcement sends a clear message that compliance with CFIUS regulations and mitigation agreements is not optional. CFIUS warns the industry that it will not hesitate to take action and use all tools at its disposal to ensure prompt compliance and correction, including through the use of civil monetary penalties and other appeal. CFIUS sanctionable conduct includes failure to file a mandatory statement or notice; failure to comply with CFIUS agreements, conditions or mitigation orders; and any material inaccuracies, omissions or misrepresentations of information filed with CFIUS. The guidelines address factors that CFIUS will consider when determining sanctions, such as liability and incentive to comply in the future with CFIUS regulations and mitigation agreements; harm to the national security of the United States; whether the party acted negligently or with knowledge or intent; the time that elapsed between becoming aware of the breach and when CFIUS became aware of it; frequency and duration of driving; whether the subject self-disclosed the violation, cooperated with CFIUS, and took prompt corrective action; and the sophistication of the company and its compliance record.

Companies must indicate if they have in their corporate documents any officers or directors associated with addresses in Russia. The Delaware Corporations Division has blocked dozens of U.S. corporations registered in Delaware from receiving corporate services, including registered agent services and filing required documents with the state, saying such services are covered by an OFAC rule prohibiting the provision of business formation services to persons located in the Russian Federation. Based on this rule, Delaware refuses to provide business services if it identifies addresses indicating that officers or directors reside in Russia. As a result, these companies are effectively prevented from raising funds or issuing shares. To be unblocked, companies must demonstrate to the Companies Division that none of their officers or directors reside in Russia.

Delaware’s action is one of many similar legal or policy positions taken by states in response to Russia’s invasion of Ukraine. These restrictions range from banning Russian-made and Russian-branded alcohol from state-owned liquor stores to broader restrictions, including:

Similar laws prohibiting or restricting contracts with state agencies or investments by state agencies have been enacted in other states, including Colorado, Georgia, Indiana, Massachusetts, Ohio and Vermont.

The Supreme Court has previously ruled in Crosby v. National Foreign Trade Board that these laws are pre-empted and unconstitutional under the supremacy clause. Thus, companies may have avenues to challenge state laws prohibiting companies based on activities involving Russia that are not restricted by OFAC sanctions.

As part of the quadrennial review of Section 301 tariffs required by law, the United States Trade Representative (USTR) recently announced that it would be possible to comment on the effects of Section 301 tariffs and to litigate for their removal. Comments can be submitted through the USTR Comment Portal, which opens November 15 and closes January 17. The USTR has posted the specific questions it will seek comments on before the comment window opens so that companies can begin preparing their responses. Companies will be able to comment on the effects of Section 301 tariffs at the economy-wide, sector/industry, and individual tariff code levels and propose changes. This comment period is the only way for companies to seek tariff relief for the foreseeable future.

6. Trade executive named new director of Made in America

On October 12, the Biden administration announced that Livia Shmavonian would be the new Made in America director of the Office of Management and Budget, after having served as director of legislative and intergovernmental affairs and senior adviser to the Undersecretary for the Administration of the Department of Commerce International Trade. The Made in America office was created to stimulate domestic manufacturing and increase the use of American-made products and services in federal procurement processes. In March of this year, a final rule was released that will increase the domestic content threshold for federal procurement from 55% to 75% by 2029. As of October 25, the threshold is 60%. Shmavonian’s appointment is just one of many steps the Biden administration has taken to demonstrate a continued focus on expanding manufacturing in the United States.

US Customs and Border Protection (CBP) recently posted the latest ACE Development and Deployment Schedule on its website, which contains a new requirement that will impact all importers of items from China. Specifically, CBP intends to require importers of items from China to declare the Chinese postal code associated with the business identified by the Manufacturer Identification Code (MID). CBP will use this data as a screen to determine if the imported item was produced in Xinjiang and is therefore subject to the Uyghur Forced Labor Prevention Law (UFLPA). While this change was originally scheduled to go into effect in November, CBP postponed it without setting a new deployment date. This upcoming requirement underscores that UFLPA enforcement continues to escalate and companies should be prepared to meet this or a similar requirement in the near future.

BUSINESS TIP OF THE MONTH: The anti-boycott app remains relevant

On October 6, 2022, Assistant Secretary for Export Enforcement Mathew Axelrod released a policy memo outlining improvements to BIS anti-boycott enforcement policies. These improvements include the reprioritization of offense categories, enhanced penalties, the requirement to admit wrongdoing, and renewed attention to foreign subsidiaries of US corporations.

Previous Piccadilly Cinema is set to reopen, enjoy this
Next “We’re still puzzled as to why Gogglebox viewers love us” 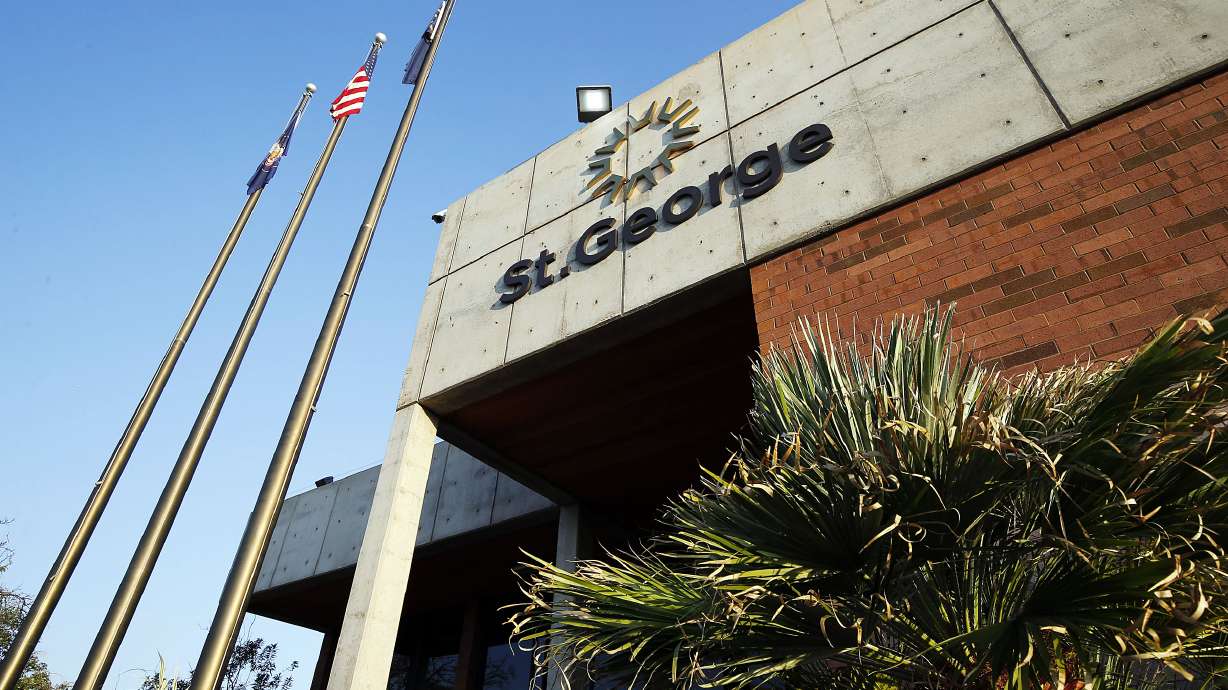