Why has growth slowed globally? It has something to do with technology 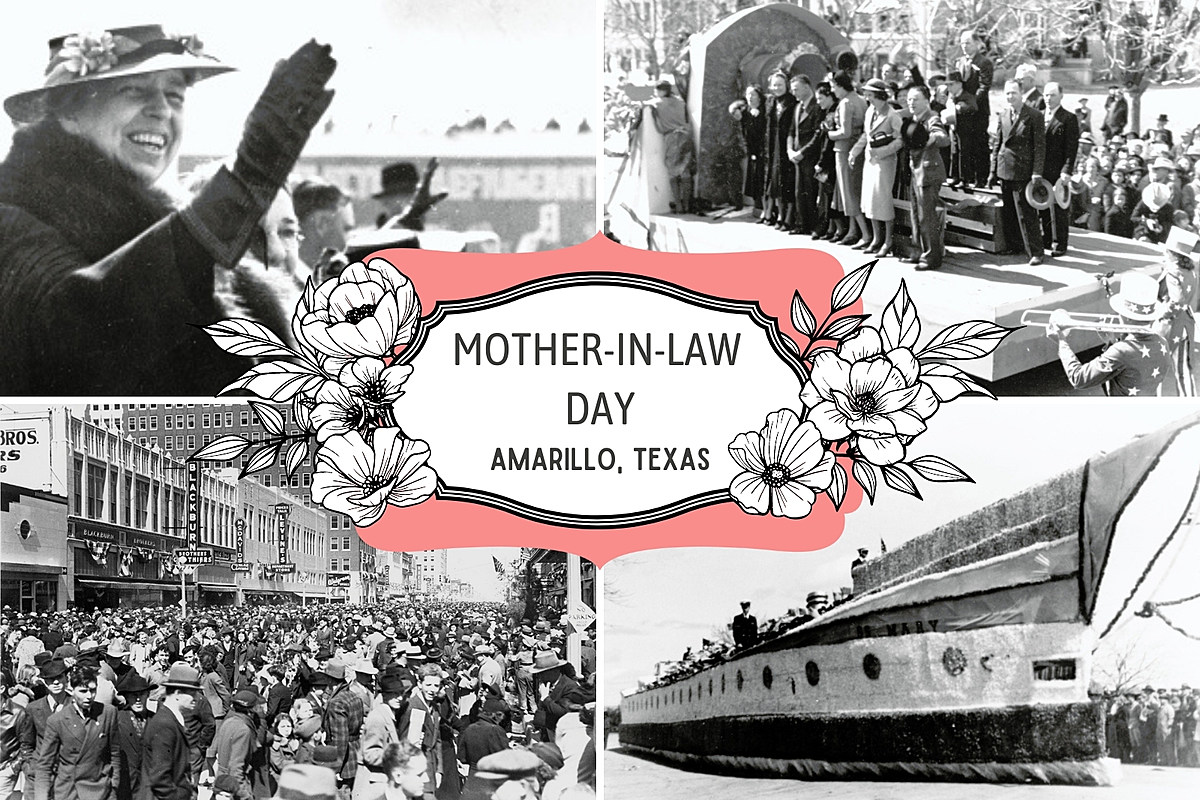 Even before COVID-19 hit, Australia was experiencing slow growth in per capita GDP and real wages.

The rate of economic growth and real wages have been significantly lower since the 2008-09 financial crisis.

Advanced economies around the world have, to varying degrees, experienced the same trends. On the contrary, Australia has done a little better than other countries.

Why has growth slowed globally? This is a real question.

What the theory tells us

Basic economic theory tells us that GDP per capita is determined by technological progress.

The so-called “neoclassical growth model,” developed in the 1950s by the American Robert Solow and the Australian Trevor Swan, viewed technological progress as exogenous – attributable to an external cause. In a sense, the idea was for innovations to fall from the sky at a fixed rate.

In the early 1990s, Philippe Aghion, Peter Howitt and Paul Romer were the pioneers of the “endogenous growth theory”, according to which the causes are internal to the economic system. In particular, their theory emphasized the development of ideas as crucial for technological progress.

Romer’s contribution was to point out that idea generation has significant set-up costs but potentially low marginal replication costs. Think of pharmaceutical development, where R&D is very expensive but the production of additional pills is cheap.

To make the development of new pharmaceuticals viable, a certain degree of monopoly power is therefore necessary, so that others who have not invested in their development cannot simply copy the product. This suggests a crucial role for government policy, such as intellectual property rights and grants for basic research.

So innovations come with externalities – costs or benefits for other parties.

Romer’s research has focused on positive externalities, namely that ideas are not rival. For example, we can all use the Pythagorean theorem now that it has been discovered.

The Aghion-Howitt framework emphasized negative externalities. New ideas can make old ideas obsolete, thus deterring innovation in the first place – why invest in R&D now if future R&D will make it all obsolete? But market power protects the rents earned by innovators.

This means, as Aghion and Howitt put it, that the average growth rate “depends on the size and likelihood of innovations resulting from research as well as the degree of market power an innovator has”.

What does this mean for wages?

Since wages are the return to labor of the economic value created in the economy as a whole, technological progress is necessary to bring about increases in real wages.

Productivity isn’t everything, but in the long run, it’s almost everything. A country’s ability to improve its standard of living over time depends almost entirely on its ability to increase output per worker.

The decade ending 2019-20 was the worst decade of growth in 60 years, and even if the last year of growth is excluded, that nine-year period still compares unfavorably with previous decades. This mainly reflects a slowdown in global productivity and the end of the mining investment boom, which has dampened investment and, through falling terms of trade, reduced the purchasing power of Australian incomes.

This is a fairly good summary of the worrying trends documented in the rest of the report.

The end of the mining boom – one has to squint to ignore the current price of iron ore – saw the Australian dollar drop from about parity with the US dollar to a range of 75 to 80 US cents. This makes the purchase of goods denominated largely in US dollars – from mining equipment to point-of-sale terminals to computers – more expensive for Australian businesses and households.

It’s a good reminder that the oft-mentioned claim that the falling Australian dollar is good for exports, while true, ignores the fact that we buy a lot of capital and consumer goods from overseas. . A weaker dollar is bad news for buyers of these products.

Read more: Why productivity growth has stalled since 2005 (and not about to improve anytime soon)


Now let’s move on to Brennan’s first observation: The slowdown in productivity is a global phenomenon.

It has been clear for many years that we live in a time of “secular stagnation” – a term former US Treasury Director Larry Summers popularized in 2013.

Simply put, there is a huge volume of global savings looking for less of great investment opportunities.

In the past, capital was quite scarce. There are now huge sovereign wealth funds and retirement savings funds all looking to put their money to work. There are also many more billionaires with money to invest.

But where? In the old days, it took huge amounts of capital to build America’s railroads or the big oil and steel companies. Today, some of the world’s most valuable businesses were started by bright college students with laptops in a dormitory.

An even more pessimistic view is that modern technologies just aren’t that revolutionary.

The main proponent of this “techno-pessimism” is Robert Gordon of Northwestern University in Illinois. He argues in The Rise and Fall of American Growth (Princeton University Press, 2017) that the information technology revolution is a footnote to the mundane inventions of the Second Industrial Revolution, such as electricity, motor vehicles and airplanes.

Read more: The “new cols” jobs of tomorrow will be quite old-fashioned, our response should be too


There are also techno-optimists who point to the revolutionary potential of machine learning and other innovations.

Wherever you arrive on this spectrum, it’s hard to get away from the idea that to raise living standards, we must harness technology to continually improve productivity.

The Productivity Commission is on the case. Now we just need Australian policymakers to embrace the kind of economic reforms implemented in the 1980s and 1990s under governments of both political stripes.